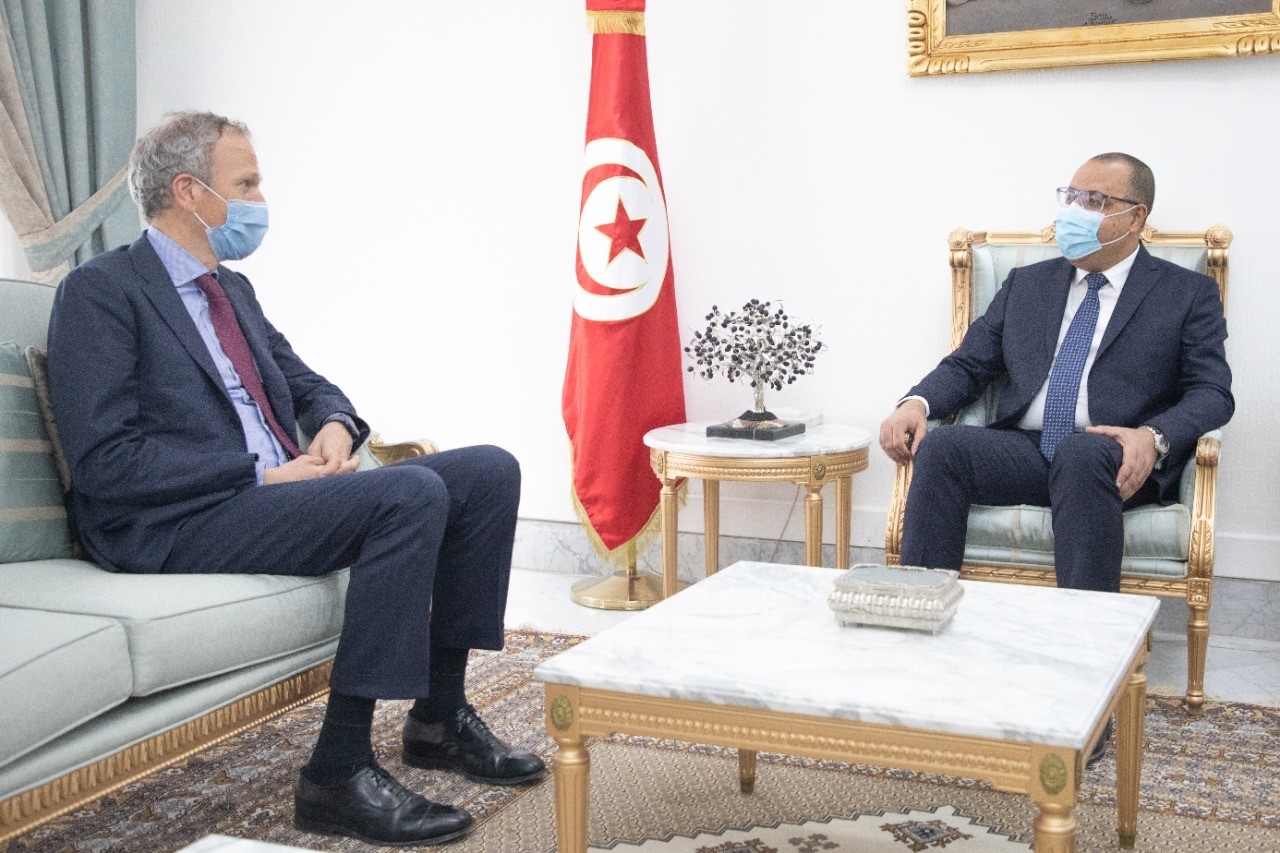 According to a press release published by the Prime Ministry, Van Kersbergen indicated that “the company intends to further increase its oil production from the second half of 2021”.

The CEO of Mazarine Energy confirmed that his company, “in addition to its investment role, participates in social development efforts in the region of Kebili”. He also expressed “his confidence in the Tunisian workforce and executives”.

For his part, the Prime Minister stressed his support for foreign investments in Tunisia, mentioning the efforts made to establish an efficient and attractive investment climate.

Prime Minister Mechichi insisted on the need to support these investments and to overcome the difficulties faced by investors.

Mazarine Energy is pleased to announce that after publishing in the Official Gazette the SMG-1 well in the Sidi Marzoug concession has been brought onstream on 7th October 2021.